Sick Siders was started in pursuit of a dream. My friends and I shared a similar passion to expand our horizons and explore new places, peoples, and cultures, as well as the desire to raise awareness about refugees and the poor. Sick Siders was founded to pursue these two dreams.

My fellow Sick Siders and I started our journey in England in early 2014. We dubbed our mission the “Journey to Homeland by SSMY” and cycled across 22 diferent countries from England to Malaysia, covering 29,000 kilometres over the course of 17 months while making live updates across social media. We shared our experiences on the road, including the joys and the hardships we went through, as well as highlighting the plight of refugees and the homeless. 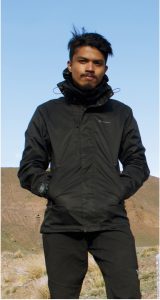 The tough part was hugging him and bidding him goodbye as we had to press on with our journey.” – Muhammad Adeeb

Our journey was not without hardship. It was so cold once that I nearly got frostbite. I could barely feel my ingers and asked myself why I put myself through this. I steeled myself to face to whatever would happen and left fate in God’s hands. I encountered astounding things as well. I met a dog which we named Ohrid while in Macedonia. He begged for some food. I gave him some and thought that was the end of it, but the fellow followed us for the next 8 days across nearly 200km. He would have kept going if not for him hurting his paw which made him unable to keep up with us. The toughest part was hugging him and bidding him goodbye, as we had to press on with our journey. The memory of Ohrid was unforgettable.

Even across the long roads and cold nights, I still kept in touch with friends, family and fans who were following my journey. Keeping in touch is easier than before with social media though you have to be savvy to manage your bills and stay connected. We saved on roaming charges by doing our research. If we’re in a country for a short time, we just buy a day pass SIM card. This helps avoid a lot of worry about racking up a huge phone bill when using roaming. We also carried multiple power banks to keep our devices charged.

Most times though, we basked in the moment and did not stay glued to a phone. When you go travelling, you have to bear in mind that it’s not a race, it’s a journey. It was an amazing experience every step of the way. My fellow Sick Siders and I learned a lot over the course of our travels.  If I given the chance do it all over again, I’d gladly do it in a heartbeat.

Catch a glimpse of some of the wondrous spectacles that the Sick Siders experienced on their epic journey. For more videos and details, visit their website at www.ssmy.co.uk,  Facebook at www.facebook.com/sicksidersmalaysia and Twitter at twitter. com/SICKSDRSMY. 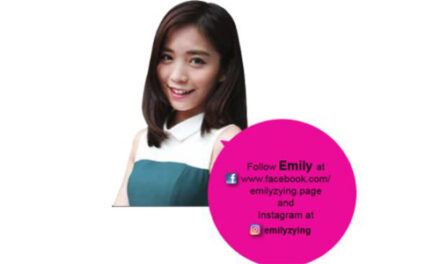 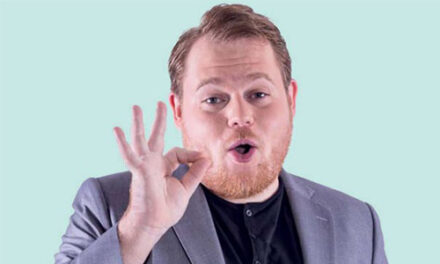 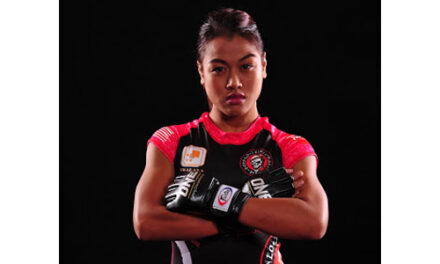 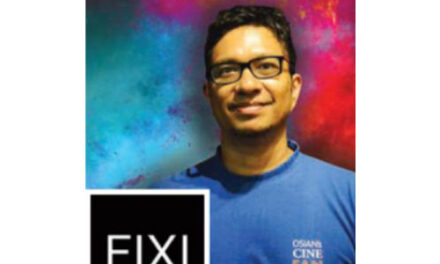