For the year 2015/2016, CFM has strengthened its complaints management and resolution by introducing MY Mobile Rights, Malaysia’s first one – stop telco consumers’ complaints submission mobile application. The app acts as an additional but important platform for consumers to lodge a complaint on communications and multimedia services right from their smart phone, right at the tip of their fingers.

“In 2015, over 97% of complaints were resolved by CFM and the remaining 3% were resolved within the first quarter of 2016. MY MOBILE RIGHTS has helped to facilitate the complaints process by design, as it provides for a better consumer experience through a purpose designed interface which is more intuitive and minimalist. CFM’s Complaints and Compliance Management Department is working closely with the various Services Providers to ensure all cases will be solved in a time manner as per mandated by the General Consumer Code of Practice for the Communications and Multimedia Industry Malaysia (GCC) every year,” said the Chairman of CFM, Megat Ishak Maamunor Rashid.

In his address to the meeting, CFM Chairman’s announced that as of August 2016, CFM has received 4,748 complaints through our various complaint channels such as:

After reviewing the complaints received by CFM in 2015, its Chairman underlined: “We delivered this performance in 2015 while at the same time improving the time taken to resolve 100% complaints received this year in 2016. We are aware of the many challenges faced by communications and multimedia consumers in Malaysia, but also of the numerous ways and we are organizing ourselves to provide the best platform of complaint management for the consumers.”

Among the items discussed by members of the Communications and Multimedia Consumer Forum of Malaysia at their 16th AGM were:

CFM is mandated by the Malaysian Communications and Multimedia Commission (MCMC) to provide avenues for lodging complaints relating to consumer matters as well as to facilitate the resolution of such complaints. CFM also engages with all stakeholders in the industry to promote self – regulation through the development of industry best practices aimed at minimizing consumer – related issues.

For more information on CFM performance in 2015, please read our 2015 CFM Annual Report at www.issuu.com/cfm_agm/docs

If you have unresolved complaints about your Communications and Multimedia services, please lodge your complaint by visiting CFM’s complaint portal, www.complaint.cfm.org.my or call our toll-free number 1-800-18-2222. For more information, visit CFM’s website at www.cfm.my or write in to enquiries@cfm.org.my. 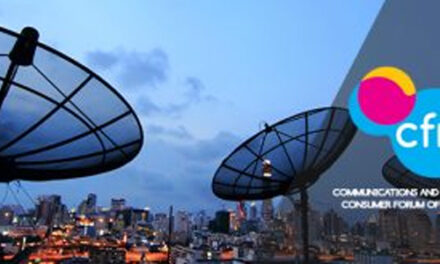 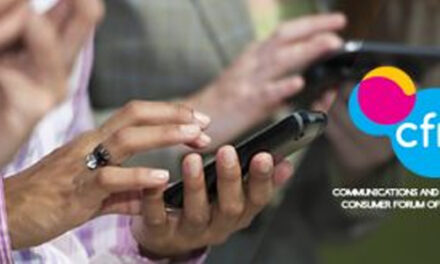 PRECAUTION AGAINST CONSEQUENCES OF LOSING A MOBILE PHONE 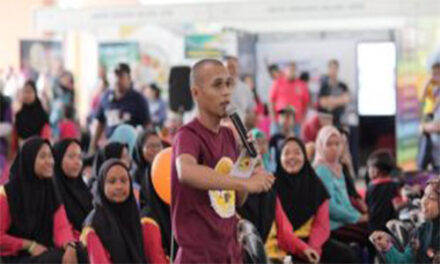