The most substantial complaint recorded in 2014 was about poor service by the service providers, topping at 54 complaints in Sarawak alone. At the end of July this year, 31 new complaints were recorded in poor service category, a 57.4% increase than the previous year. Examples of Poor service are wired internet broadband connectivity, poor customer service and complications arising from service termination as well as internet speed.

“In the fast-paced era of technology, consumers have become more knowledgeable and demanding, and they now expect the best service by communications and multimedia providers in Malaysia. However, they are also now more aware of their rights and statistically, we have received a total of 6,904 complaints from January 2014 to December 2014 throughout Malaysia, which is an increase of 10% from the year 2013. As for Sarawak, Poor Service was the top rated complaint category recorded in 2014. While telco service providers all endeavor to offer the best service possible, often this may not be the case due to multiple factors. CFM ensures that consumers are not short-changed by continuously monitoring the service delivery of the service providers and addressing any breaches of the General Consumer Code of Practice for the Communications and Multimedia Industry Malaysia (GCC) by them” said Director of CFM, Ahmad Izham Khairuddin

In this Industry Knowledge Session Sarawak Edition, CFM deliberated on topics and issues related to consumers of communications and multimedia services in Malaysia. With the participation of speakers from Media Prima and Tribunal Tuntutan Pengguna Malaysia (TTPM) as well as Director of CFM, MR Ahmad Izham Khairuddin, it is expected that the participants will increase their awareness and knowledge on their rights and responsibilities in relation to their communications and multimedia subscriptions.

CFM revealed its new logo and mascot as part of its transformation to better protect the rights of the consumers in Communications and Multimedia industry recently. Both CFM’s new logo and mascot represents the continuous involvement that takes place to ensure a more relevant and meaningful engagement with all stakeholders in this sector.

CFM is tasked with, amongst others, to promote growth of Malaysia’s communications and multimedia industry and the protection of consumer interests by fostering the highest standards of business ethics and behaviour through industry self-governance. CFM is also a channel for complaints redress on Communication and Multimedia services. 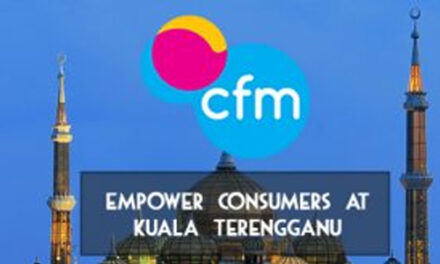 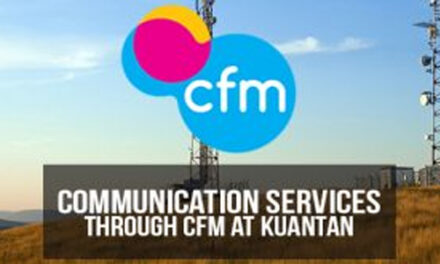 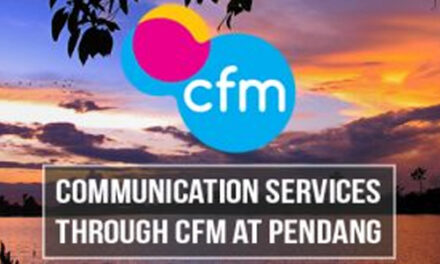