CFM received a total of 7,326 complaints from January 2015 to December 2015 from all over Malaysia, which is an increase of 6.11% from the 6, 904 complaints lodged for year 2014. Of the 7,326 complaints, over 97% of complaints were resolved by CFM and only less than 3% are still under investigation. CFM’s Complaints and Compliance Management Department is working closely with the various Services Providers to ensure all the remaining cases will be solved as per mandated in the General Consumer Code of Practice for the Communications and Multimedia Industry Malaysia (GCC).

GCC is a code of practice for all Communications and Multimedia Service Providers in Malaysia with the objective of providing benchmarks and best practices to ensure fair and efficient services are delivered to the consumers.

“CFM is mandated by the Malaysian Communications and Multimedia Commission to provide avenues for lodging complaints relating to consumer matters as well as to facilitate the resolution of such complaints. CFM ensures transparency in the handling of complaints by sharing the figures with the Malaysian consumer,” said the Chairman of CFM, Megat Ishak Maamunor Rashid.

Furthermore, the highlight of consumers’ complaints received by CFM in 2015 was Service Downtime, topping at 989 complaints, the highest registered by CFM. Normally, a service downtime will be recorded when a consumer queries about their disruption of service from the respective service providers. Other complaints received by CFM included problems related to internet connectivity and how the consumer’s inability to use the service despite earlier complaints lodged to the Service Providers.

However, consumers have experienced some sort of service downtime where they are unable to get any service coverage due to technical failure or equipment malfunction. Whatever the problem they face, consumers are encouraged to lodge their complaints directly to their respective service providers immediately and are advised to ensure that they get a complaint tracking number for their own future reference.

Consumers also need to be acquainted with the time frame for service providers to respond to their complaints and what are the actions that should be taken by the service provider for each of their cases. In some issues involving disruption of service, consumers are also advised to assist the Service Providers by providing them all the necessary information required by in order for them to resolve to the issues efficiently and expediently.

As a Public Benefit Organisation, Megat Ishak added that CFM will endeavor to protect the rights of the consumer in Malaysia by continuously monitoring the service delivery of the various Service Providers and by addressing any breaches of the GCC. It is advisable for consumers to seek assistance from their respective service providers first. If there remains any unresolved issue, CFM is here to assist.

To ensure that CFM is accessible to all Malaysia, we provide consumers with different platforms to reach us. The most substantial complaint channel recorded in 2015 by CFM was through its complaint portal, www.complaint.cfm.org.my, topping at 4,724 complaints received. Alternatively, consumers also prefer to lodge their complaint by sending an e – mail to aduan@cfm.org.my,which recorded 2,174 complaints through this channel alone.

CFM encourages consumers to lodge their unresolved complaints, enquires and suggestions through all available channels of communications, by calling CFM toll-free number 1-800-18-2222 or by e – mail or through our complaints portal. For more information, visit CFM’s website at www.cfm.my or write in to enquiries@cfm.org.my.

The Communications and Multimedia Consumer Forum of Malaysia (CFM) will be kicking off its 15th Anniversary celebrations by organizing an awareness event called VIRAL in UiTM Lendu, Melaka on the 23rd and 24th February 2016.

If you have unresolved complaints about your Communications and Multimedia services, please lodge your complaint by visiting CFM’s complaint portal,www.complaint.cfm.org.my or call our toll-free number 1-800-18-2222. For more information, visit CFM’s website at www.cfm.my or write in to enquiries@cfm.org.my. 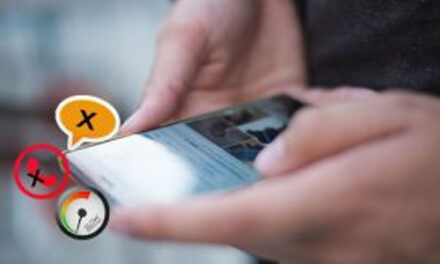 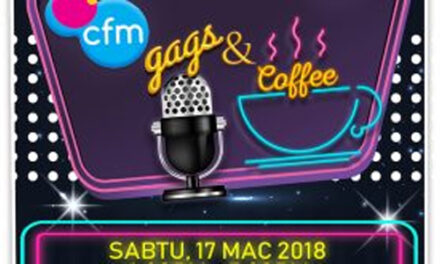 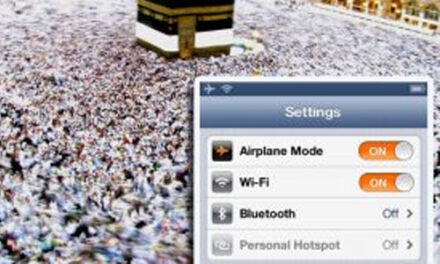