CYBERJAYA, 31 MAY 2018 – The Communications and Multimedia Consumer Forum of Malaysia (CFM) supports the government’s push towards twice the speed at half the price for broadband connectivity. For CFM’s chairman, Mohamad Yusrizal Dato’ Yusoff, believes that this is good news for consumers because high-speed internet is no longer considered a luxury but a modern necessity.

The number of internet users as of the year 2017 is 24.5 million and most households subscribe to the internet for their daily usage. However, the price offered is costly and burdensome. For example, fiber internet connection is being charged at more than RM100 per month. However, due to the needs of our current digital life, consumers are left with no choice but to subscribe even though it is not cheap.

“The government’s initiative to reduce the digital gap between urban and rural areas can be considered a proud achievement; the infrastructure that has been put in place is already being used by consumers in rural areas. With some upgrading and optimization of the existing infrastructure, the service providers should be able to reduce the price as well as improve the quality of coverage of their service,” said Mohamad Yusrizal.

The growth of online business activities is aligned with an increase of internet access to all internet users and for some, this activity is a source of income. If the price of internet services is reduced, their cost of doing business can be decreased which will consequently help improve the standard of living of the rakyat.

CFM as a consumer forum for the communications and multimedia industry has always emphasized on self-regulation by encouraging consumers to choose packages that fit their budget. If there is a high demand for a cheaper price, it can influence the current trend for packages offered.

Mohamad Yusrizal added that CFM, represented by both parties the demand and the supply sides, will continue to focus on initiatives or steps that can benefit consumers. “Through CFM, we help consumers to seek redress to unresolved complaints, raise consumer awareness by sharing useful tips as well as work with the service provider to develop industry best practices to safeguard consumer rights.”

CFM would also like to congratulate Y.B Gobind Singh on his appointment as the new Minister of Communications and Multimedia. CFM hopes that Y.B Minister will help to boost the industry further and safeguard the welfare of consumers.

In the meantime, CFM also hopes that Y.B Minister’s upcoming meetings with telecommunication companies to discuss industry issues and way forward will benefit both the service providers and especially the consumers. 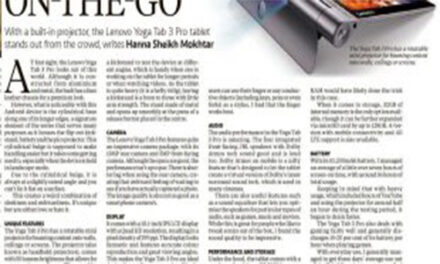 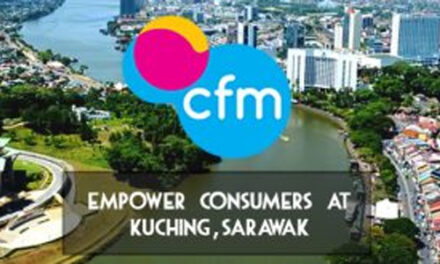