KUALA LUMPUR, 23 August 2013 – The Communications and Multimedia Consumer Forum of Malaysia (CFM) welcomed the new line-up of councilors at their 13th Annual General Meeting at the KL Bird Park on Thursday, 22nd August 2013.

Dr. Elistina Abu Bakar from Malaysian Consumer & Family Economics Association (MACFEA) was elected by CFM’s members as the new chairperson and she will head the new council represented by 12 other members from both the supply and demand sides for the term 2013-2015.

“As the new chairperson, my aspiration is to lead CFM to be a strong consumer advocacy group in the communication industry and also to bridge the information gap between service providers and consumers so that the consumers can make informed decisions on products and services offered to them. ” said Dr. Elistina.

She also reminded consumers that even though consumer rights as detailed out in the General Consumer Code (GCC) is an important component of consumer protection landscape, consumers need to also be aware of the importance of self-regulation and be more responsible with their usage of communications and multimedia services.

With the objective of having a balanced view of serving the consumers and the service providers, the members of the council are equally made up of both supply and demand side. The new council board line-up is shown as per table below:

Representatives from the Malaysia Communications and Multimedia Commission (MCMC) were also present at the AGM as observers to ensure that the election was conducted fairly and that the AGM is successfully concluded.

During the AGM, CFM also announced the findings of a consumer survey on broadband services and mobile applications done in 2012. The findings will be released to the public shortly.

CFM is tasked with, amongst others, to promote growth of Malaysia’s communications and multimedia industry and the protection of consumer interests by fostering the highest standards of business ethics and behavior through industry self-governance. CFM is also a channel for complaints redress on Communication and Multimedia services.

If you have unresolved complaints about your Communication and Multimedia services, please lodge your complaint by calling CFM’s toll free number 1-800-18-222 or visit CFM’s website at www.cfm.org.my or write in to enquiries@cfm.org.my. 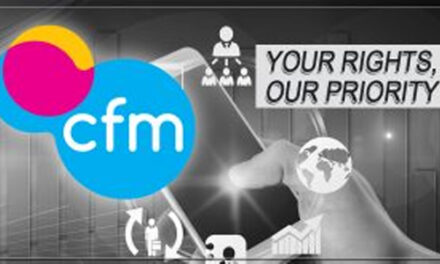 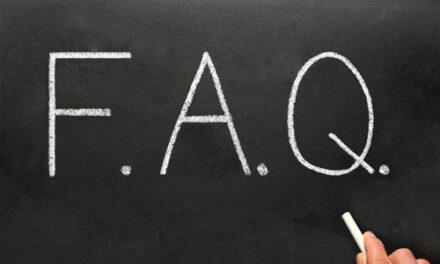 FAQs on GST on TELCO SERVICES 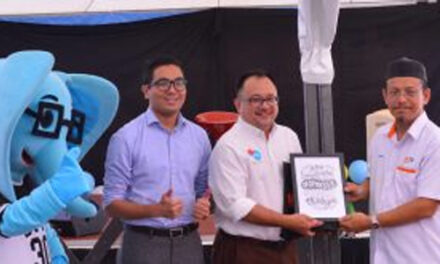 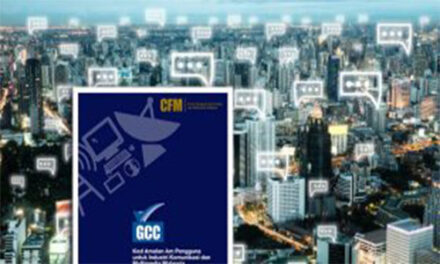