Why Are We Paying This Much For Internet? 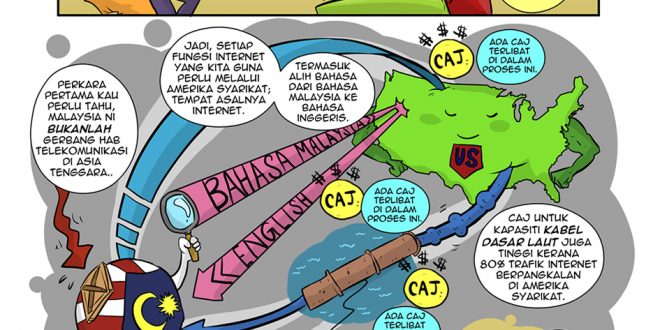 Every country in the world depends on internet connection, from money making businesses to education, in connecting the East to the West. Hence, the fundamental use of internet has swiftly crossed its own boundaries to make human life easier through a click at the tip of the fingers.

Prior to the vitality of internet in human life, the demand of internet especially in Malaysia has increased staggeringly. Almost every house in Malaysia owns an internet connection while those with smart phones MUST have internet data to enjoy access to websites, emails and social media whenever, wherever.

However, the cost that we Malaysian have to endure with in order to have certain limits on the internet connection is considered quite expensive compared to few other countries around the world. Singapore for example pays less than what we have to pay with the same amount (more or less) of internet speed.

What actually determines the price of the internet in this country? And what makes it a little bit pricier in comparison to the average market price of internet around the world?

Despite all the charges that Malaysians have to face for the sake of speedy internet access, we need to remember that all in all, Malaysia is one of the best internet providers in the world with the highest demand of internet access too. Therefore, you can definitely imagine how much the installation of the internet would cost you.

Having said that, according to a recent study by The Internet Society (ISOC) and TRPC, “Unleashing the Potential of the Internet for ASEAN Economies”, Malaysia is still considered to be offering a “moderate” price in comparison to the other ASEAN countries, some of which are said to be offering unaffordable prices for internet. Not too shabby huh?

Unifi, one of Malaysia’s internet provider is said to have the best internet speed comes with crazy installation processes and for Malaysians to be able to access the internet at the speed of light, it will only make sense if you pay a little bit more so that work can be done at a fast pace without lag or buffer #FirstWorldProblems.

In other words guys, very unlikely will the internet price decrease anytime soon. With the quality of internet that we receive, we are charged accordingly except for those extra charges that cannot be avoided since Malaysia is not the main hub of South East Asia.

Countries which liberalise their economy in telecommunication sector the quickest will have the advantage in having a lower cost for internet pricing. But chill, with the internet speed that we receive, it’s still relatively value for money, no? 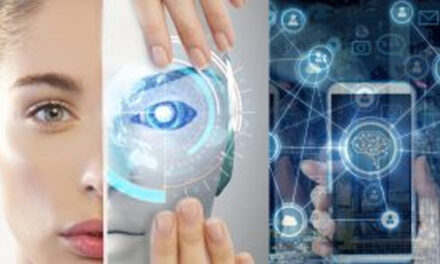 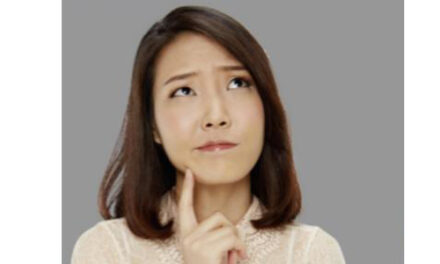 BUYING A SECOND-HAND DEVICE? RUN THROUGH THIS CHECKLIST FIRST 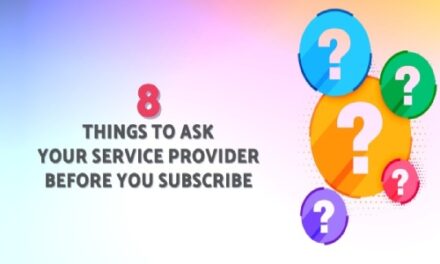 8 THINGS TO ASK YOUR SERVICE PROVIDER BEFORE YOU SUBSCRIBE 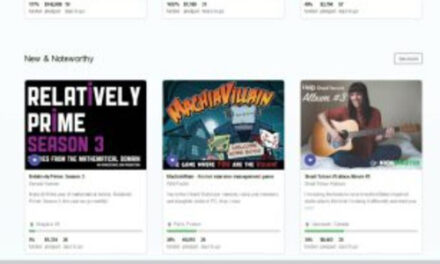