Kuala Lumpur, 18 January 2009 – There have been recent comments in the media from readers concerning the pitfalls of SMS contests and the potential dangers of radiation from the use of mobile phones.

The Communications and Multimedia Consumer Forum of Malaysia (CFM) advices consumers to practice prudence when participating in SMS contests, as the responsibility to control one’s participation  ultimately lies with the individual.

On the same note, CFM encourages service providers to proactively help protect consumers by enforcing the credit limits set for their subscribers as well as alerting them if the credit limits are nearly exhausted.

“We have received complaints from the public regarding charges in their phone bills arising from their participation in SMS contests.  Based on the analysis conducted on these complaints, most users were unaware that they had amassed large amounts in SMS charges.  They relied on their service providers to inform them when their preset credit limit was about to be breached,” said CFM’s Executive Director, Muhamad Tahir Muhamad Noor.

On addressing the issue of radiation from the use of mobile phones, Muhamad Tahir said that the findings derived from studies conducted both locally and internationally were inconclusive.  “There are also other household and office equipment that transmit radiation such as television sets, microwave ovens, even lights.  There are also other sources of radiation such as electricity power lines, sunlight and telecommunication transmitters.  We are all naturally exposed to this.

“There are guidelines to protect public safety and health.  However, the public should take precautionary steps to further minimize the impact of the radiation in our environment. For instance, sunblock lotion can be applied to protect our skin against the sun’s radiation, putting on headsets when talking on the mobile phone or leather holsters used for the phone.” added Muhamad Tahir.

The public is encouraged to lodge complaints regarding communications services to their respective service providers first. If the complaint has not been satisfactorily dealt with, consumers may call CFM at 1 800 18 2222 or access the CFM’s online Complaint Portal (CoP) at www.cfm.org.my. 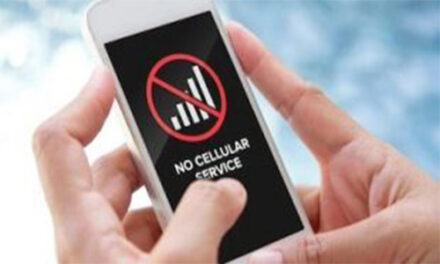 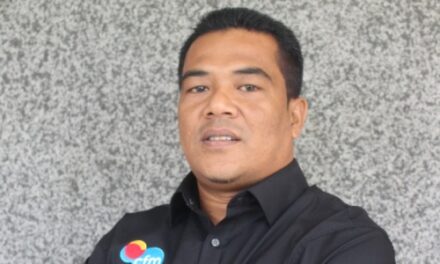 DEVELOPING TREND ON BILL SHOCK DUE TO DIRECT CARRIER BILLING 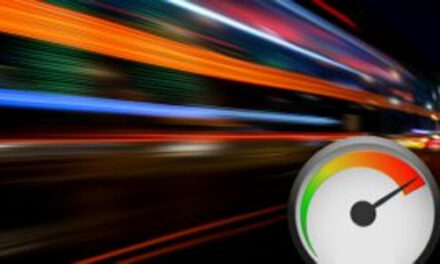 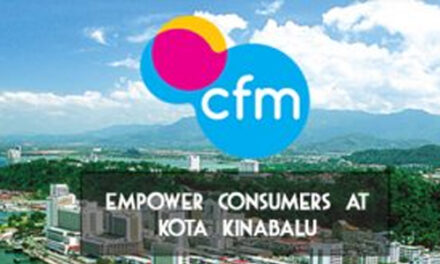