WELCOMES NEW BOARD OF COUNCILLORS

Megat added, the growing number of complaints indicates consumer awareness on the importance of lodging a formal complaint rather than making comments on social media that would not have a significant impact on the change of communications and multimedia services.

As an industry forum, CFM is also responsible for the development and implementation of General Consumer Code of Practice for the communications and Multimedia Industry in Malaysia (GCC) where it promotes best practices for service providers and to protect consumers.

At the CFM 2017 AGM chaired by Megat Ishak Maamunor Rashid, the agenda discussed were:

Also present at the AGM are CFM members from Service Providers (Supply) and Consumers Associations (Demand), MCMC as well as stakeholders who witnessed the election of new CFM Council Members line-up for the term 2017-2019.

Megat Ishak stepped down from his post as CFM Chairman for this, welcomes the arrival of the newly elected Chairman and Council members with hopes that the new line-up will be able to give their full commitment to improvise CFM as a consumer support platform.

In line with this direction, CFM supports the implementation of the New Guidelines on Registration of Prepaid Public Cellular Services issued by MCMC and will be fully enforced by 1 January 2018.

New Guidelines on Registration of Prepaid Public Cellular Services must be followed by all service providers and consumers and is aimed at eradicating the misuse of prepaid public cellular for crime and terrorism that can become a threat to national security.

“Many cases regarding the misuse of prepaid SIM cards had been reported in the news early this year and CFM had also received complaints with similar cases. Through the implementation of this new prepaid mobile service registration guideline, it protects consumer’s data from being misused for criminal purposes as well as providing a better experience to consumers when using prepaid services,” said Megat Ishak.

Realizing the challenges faced in today’s digital era, consumers must always be alert and seek valid information in order to avoid being exposed to potential risks and be victims of crime.

CFM is tasked with, amongst others, to promote the growth of Malaysia’s communications and multimedia industry and the protection of consumer interests by fostering the highest standards of business ethics and behavior through industry self-governance. CFM is also a channel for complaints redress on Communications and Multimedia services.

If there is any unresolved complaints regarding communications and multimedia services, consumers are welcomed to submit complaints through: 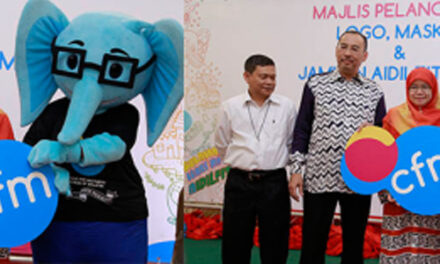 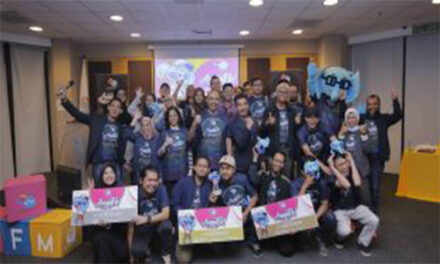 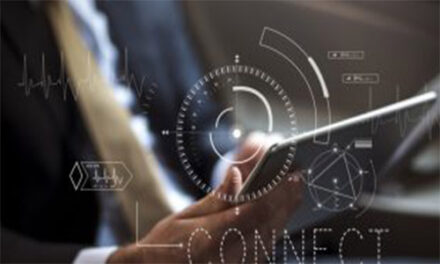