It is very common to not be able to spend a lot of time with friends and family due to other commitments in life such as work and study. Everyone can easily recall a day when they wished they could have more time for their loved ones. 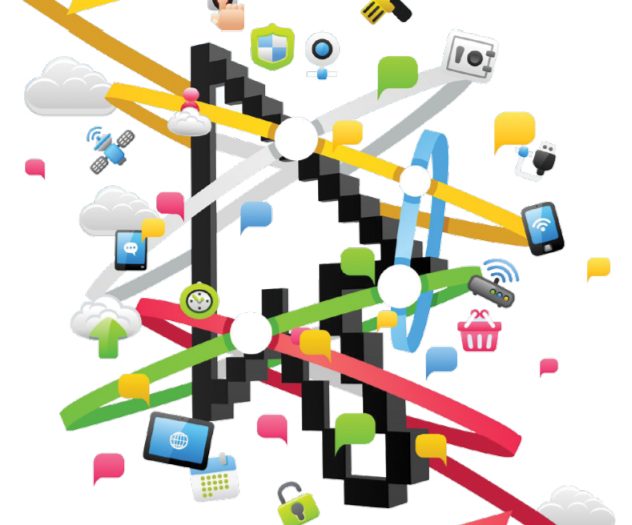 Like when you’re on holiday, the thought “How I wish you could see the sunset here with me, Mom” occurred to you. Or perhaps you wished that your best friend, who happened to be tied down with a huge marketing campaign, was there to enjoy a drink with you.

Instead of just wishing, you post “Wish you were here for this sunset” along with a photo of the most magnificent sunset on your Facebook (or Twitter) account. You can’t hide your smile and immediately feel happier when your best friend replies “I have my sunset here” along with a photo of a huge pizza. “Enjoy your sunset” you respond.

Technology makes it possible with gadgets and the Internet. No matter how hectic you and your loved one’s lives are, it is possible to cheer each other up with a WhatsApp message or a Facebook/ Twitter update.

But, how easily we forget that “whatever goes on the Internet stays on the Internet forever”. A recent news report tells of an unfortunate incident where a girl’s photo was abused on Facebook as an advertisement photo for call girl services. She had to conduct a press conference just to clarify that she is not a call girl.

Posting photos on social media is not the only thing that may have consequences. Posting whatever is on your mind may be equally hazardous.

For instance, you may want to think twice before saying anything bad about your work. According to an article in The Star dated 29 January 2012, a Facebook status update of “A bad day at work” caused a father of three in Britain to lose his job. His argument that he did not mention the name of his company was deemed irrelevant. The Industrial court judge ruled that his Facebook friends knew where he worked!

It is hard to refute what the judge said. Firstly, the company did have an explicit social networking policy. Secondly, it is hardly professional and ethical to talk about work on a public platform such as Facebook. Making emotional remarks on your Facebook page will only project you as an angry and unstable worker.

Imagine what would happen if your superior happens to view your negative comments about work and co-workers. Would your superior recommend you for promotion or would your superior rather have someone who knows better than to talk ill about the company publicly? You may be under the impression that the company doesn’t appreciate your talents whereas it could really be a case of you having dug your own grave unintentionally through your Facebook or Twitter exploits!

Certainly, there is a new generation of people who are captivated with their smart gadgets. They take and post photos and share updates actively on social networking platforms. This raises the issue of Internet addiction, but that is an entirely different topic from what we are talking here.

What is undeniable is that users reveal parts of their lives on online platforms such as blogs and social networking sites.

Shouldn’t one think twice before doing that? After all, you could be unwittingly uploading photos featuring a company’s restricted area in the background or leaking sensitive information about your company. There is no privacy when you make it public. You make it easy for people to ‘harvest’ the photo by uploading it.

In fact, we are not even sure if the photos still belong to us after posting it. If another person downloads those photos, does he or she have the right to use it? In the case of the lady mistaken for a call girl, catching the culprit will never be easy. Even if the culprit is captured, penalising him won’t reverse the damage done.

With social networks being so phenomenally common, it would be illogical to request people to stop using them. However, it does help to exercise a little more caution to avoid unwanted consequences. 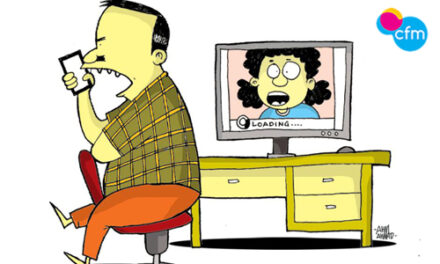 INTERNET SPEED AND ME 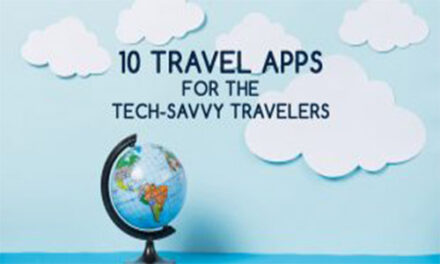 10 TRAVEL APPS FOR THE TECH-SAVVY TRAVELERS 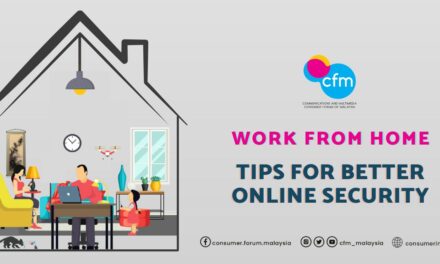 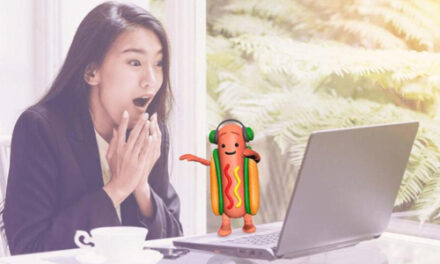 SOCIAL MEDIA HACKS YOU SHOULD KNOW…