FREEMIUM SOFTWARE. IS IT REALLY FREE? 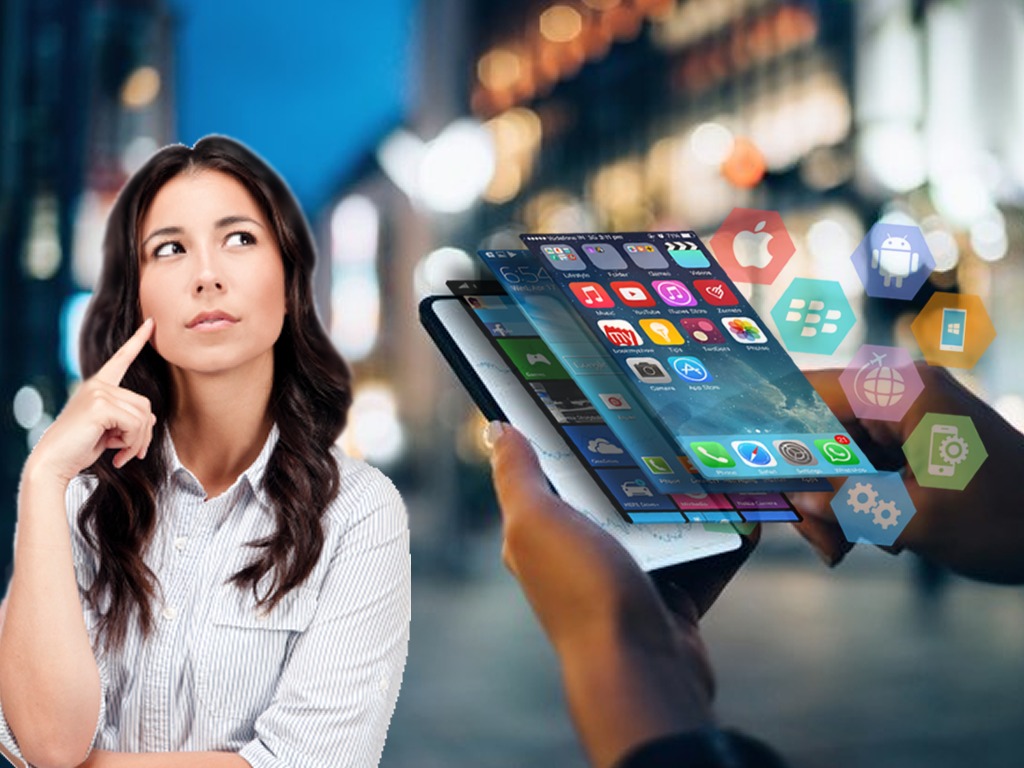 FREEMIUM SOFTWARE. IS IT REALLY FREE?

It has been said that the best things in life are free. Unfortunately, it is not true when it comes to apps available on smart devices. You’ll likely come across a host of tempting apps that are free for download. As you putter around with them, you soon notice that a signiicant part of the functionality of the app has been locked out unless you pay a small fee. Isn’t it odd to ask for payment for something that is ostensibly free?
Not really. You have just encountered one of most popular business models for app developers – freemium software.

Freemium apps allow users to try the software out and experience parts of it for free. It’s only later on that you encounter limitations to its usage, requiring you to pay money in what is usually termed as a microtransaction or an in-app purchase to be able to use the apps more advanced features. Some of these paywalls are minor inconveniences that require you to wait until a timer counts down before you can do something which you can bypass with cash. Other apps may lock out features until you pay a regular subscription fee or a small sum. A perfect example of freemium software with microtransactions would be games like Candy Crush, Clash of Clans and Pokemon Go.

Developers often adopt this business model because it not only renders software piracy efectively useless, it also makes their product appealing to price conscious users who can get in and try it out of the basic levels for free and then pay a small sum for features they want. Unfortunately, the level of paywall limitations that developers put in their software varies; you can get anything from decent software with a few optional payable extras all the way to a handicapped ofering with paywalls everywhere. Sometimes, user can get nickel-and-dimed to the point that it’s often pricier than simply buying the app outright.
While people are free to spend their money however they see it, users are often ill informed as to the nature of microtransactions. Some apps make the ine print obtuse enough that what may seem like a one-time transaction is actually a regular subscription fee. In other cases, unaware users may end up maxing out a credit card with a ton of in-app purchases. This often leads to billing disputes with credit card providers, telcos and a ton of legal red tape.
While the expedient solution would be to unlink your credit card from your Google Play or iOS account, the more prudent option would be to change your settings so that you limit and monitor unauthorised transactions. As it stands, freemium apps aren’t going to go away anytime soon, seeing as they are predominantly the most successful business model for app developers though the fact remains – a freemium app is by and large not completely free in the traditional sense of the word. As a free market, users can vote with their wallet and an unpopular app with unjustiied microtransactions will likely disappear from the market. As always, “caveat emptor” – buyer beware! 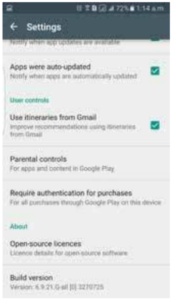 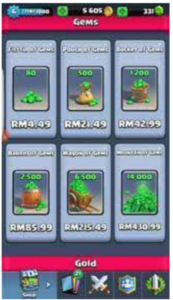 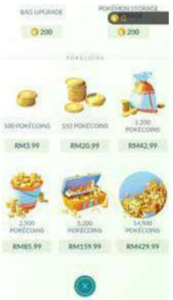 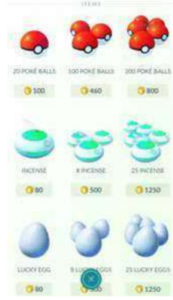 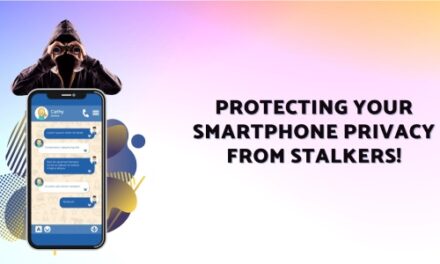 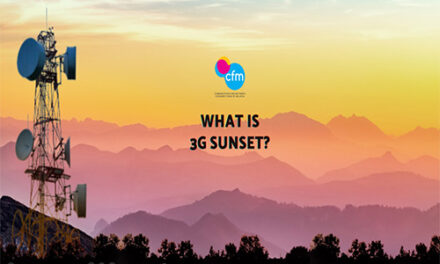 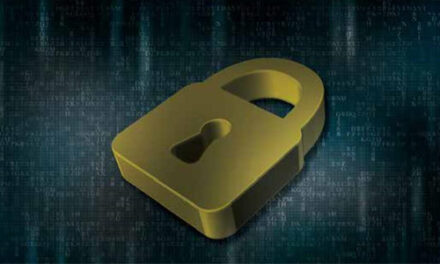 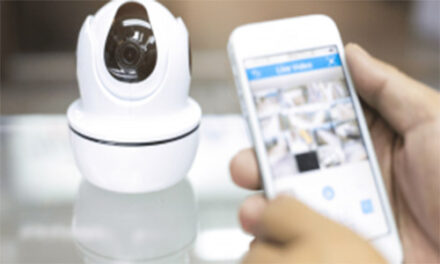