PUTRAJAYA, 19 NOVEMBER 2018 – The Communications and Multimedia Consumer Forum of Malaysia (CFM) continues to be committed in protecting consumers and improving the industry by organising Knowledge Sharing Session (KSS) with telecommunication service providers and consumer associations over two days from 15 to 16 November at Marriott Hotel, Putrajaya for mutual exchange of information and discussing issues faced by consumers.

The CFM KSS programme with the industry is the fourth edition organized by CFM for four consecutive years since 2015 and has also become the platform to discuss various consumer issues in communications industry such as coverage on fibre service nationwide and contract & pricing issues.

“The KSS program with industry representatives is one of CFM’s initiatives that are quite different than the KSS program with consumers. This program focuses more on intellectual discussions and engagements with the industry representatives and consumer associations to obtain feedback from stakeholders on issues that afflicting consumers throughout Malaysia. Through this program, CFM can identify the cause and discuss on finding the best solution for the problem, ” said CFM Chairman, Mohamad Yusrizal Dato’ Yusoff.

The programme was attended by 70 industry representatives, among them are advertising and marketing personnel, product development, customer service, regulatory officers and consumer associations representatives, that became the platform for all parties to comment and suggest on matters involving protecting consumer rights in a dialogue session led by CFM’s Head of Complaints and Compliance Bureau, Abdul Rahman Samad.

In the dialogue session, one of the hottest issues discussed was about the unavailability of 4G network coverage in certain areas in Malaysia in spite of billboards featuring 4G services in the area. In addition, the issue of being tied to a new contract when the consumer wants to upgrade their broadband service was also keenly debated between the telcos and consumer associations. Also discussed was ways to make it easier for consumers to make changes to their subscribed plans including voice mail service issues.

Another suggestion raised in addressing these issues was recommending service providers to provide the ability for consumers to perform service termination, upgrading or downgrading of their subscribed services digitally via their mobile application or through the website to avoid consumers from having to go to the service center if they want to do so. While for 4G network issues, it was recommended that a hotline number to be placed on the billboard or in the respective telcos’ advertising leaflets where consumers can report any ads that are confusing or misleading. However, this matter will require further research and deliberation before it is being implemented.

The KSS programme also discussed on the regulations and cases of claims on the industry’s advertising which was delivered by the President of Tribunal for Consumer Claims (TTPM), Wan Rufaidah Dato’ Wan Omar. The Malaysian Communications and Multimedia Commission (MCMC) also gave a talk on Mandatory Standards for the Provision of Mobile Content Services to industry representative as well as a briefing from the Malaysia Competition Commission (MyCC) on the Competition Act 2010 on monopolies and dominant positions.

CFM also hopes that this programme provides a clearer explanation of how service quality can be improved if the industry prioritizes the understanding of consumer needs and requirements while at the same time raise awareness on the importance of consumer power that can help move the industry forward.

The previous editions of the KSS programme have contributed to the improvement of the industry in terms of managing consumer complaints through information sharing from industry experts. Representatives of consumer associations who were exposed to communications and multimedia issues were also able to share useful information with their respective consumer communities as well as assist them in understanding how to self-regulate. 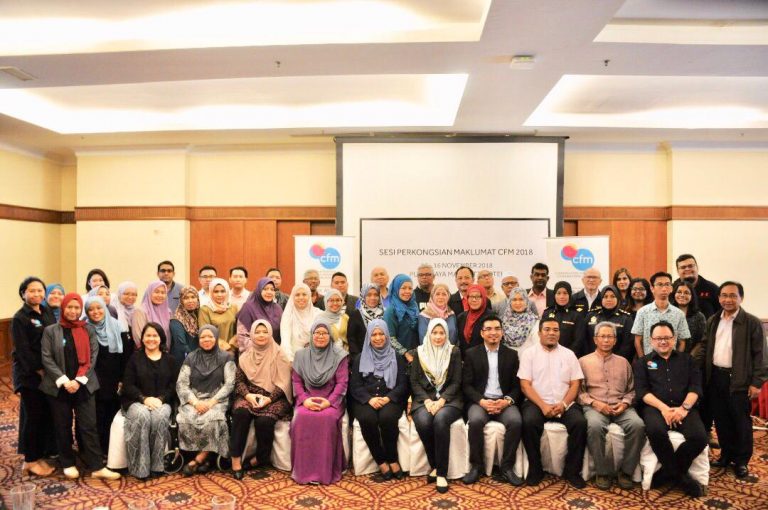 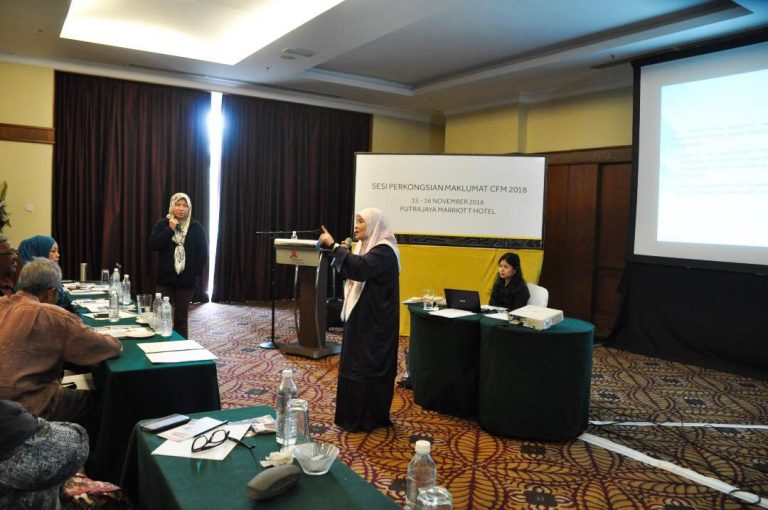 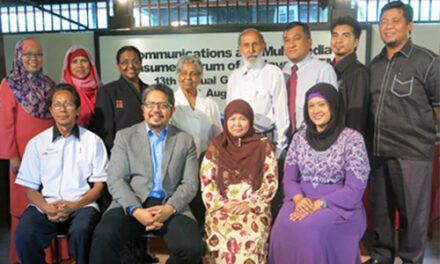 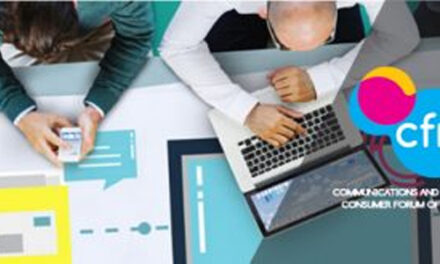 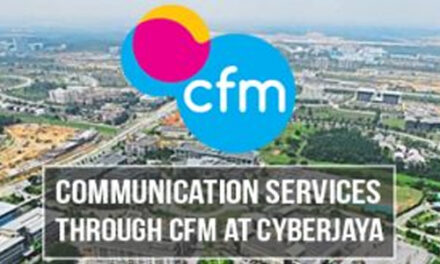