The awareness program drew participation from consumer and public interest groups, community leaders from Pendang as well as Head of Departments from Government and Government Agencies.  The highlight of the seminar was a panel discussion which consisted of representatives from service providers who fielded questions from the participants.  Muhamad Tahir Muhamad Noor, CFM’s Executive Director, explained that the panel was meant as a platform for discussions on problems impacting delivery of communications and multimedia services and the solutions that will be taken to solve them.  “We want to educate consumers on the service delivery issues and help them to resolve problems in getting good service.  We hope this will assist in empowering consumers and the feedback received will help the service providers in formulating solutions to the problems raised.”

Among subjects brought up by CFM to consumers is the importance of comparing service packages and understanding the terms and condition of a package they are subscribing to. It was also highlighted that the General Consumer Code (GCC) has stated that a communications packaging on sale should be in a language which is easily understood. One such good example would be stating upfront on the speed of the package that a subscriber would be potentially subscribing to. This in return, would dramatically eliminate all wrong level of expectations between user and Service Provider.

CFM has also introduced the ConsumerInfo education series Fact Sheet which is distributed free to the participants. Plans to publish the ConsumerInfo series in the form of a convenient booklet are in place as part of CFM’s effort to empower the consumer with more information.

CFM is a channel for complaints on Communication and Multimedia services. It is also tasked to develop Codes that protect the rights of the consumer, recommend procedures for compensation and any other courses of action to the customer in case of a breach from the Consumer Code. The CFM also endeavors to promote and encourage high standards of service, conduct and performance throughout the Communications and Multimedia industry and to develop consumer confidence.

If you have unresolved complaints about your Communication and Multimedia services, please lodge your complaint by calling CFM’s toll free number 1-800-18-2222 orvisit CFM’s website at www.cfm.org.my or write in to aduan@cfm.org.my.

Through various complaints received from the public since its inception in 2001, CFM has drafted 2 consumer codes to administer and resolve issues received. The codes are namely, the General Consumer Code and Internet Access Code; both can be obtained in booklets from CFM’s office or downloaded from their website at www.cfm.org.my for free. These codes serve as a guideline for a fair and equitable service between service providers and consumers. The codes outline procedures and recommends inexpensive processes to solve complaints out of the court systems. 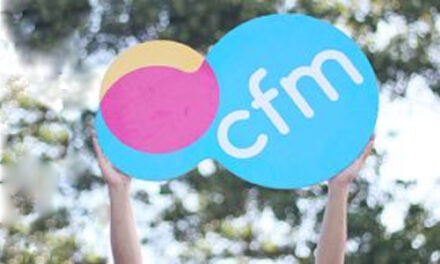 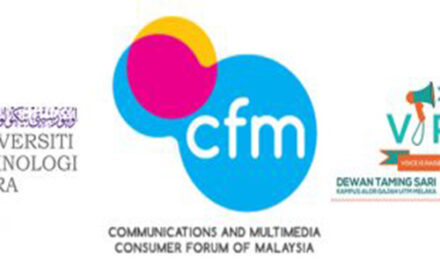 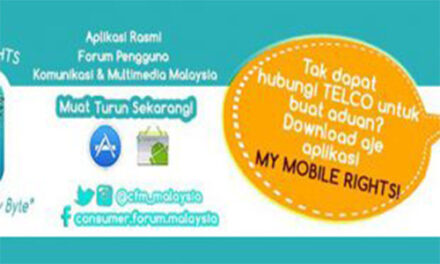 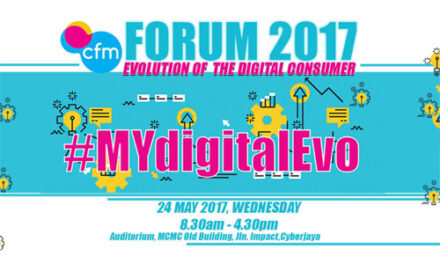